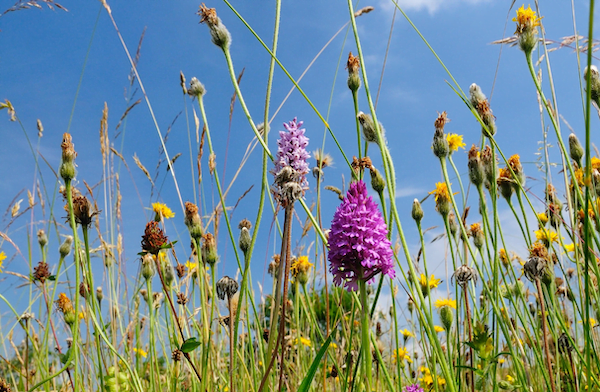 Will you lock up your lawnmower?

I love the #NoMowMay campaign and finally people are realising that dandelions and daisies are not a danger and clover should not be cleared.  It's fantastic to see so many people on social media showing photos of their lawn and saying they will let their lawn grow, as part of #NoMowMay.  Research has found that letting flowers and plants within your lawn bloom naturally can provide 10 times the amount of nectar for bees, butterflies and other pollinators.  I would recommend choosing an area of lawn to leave growing, and still mow the parts of the lawn that you use. You could create 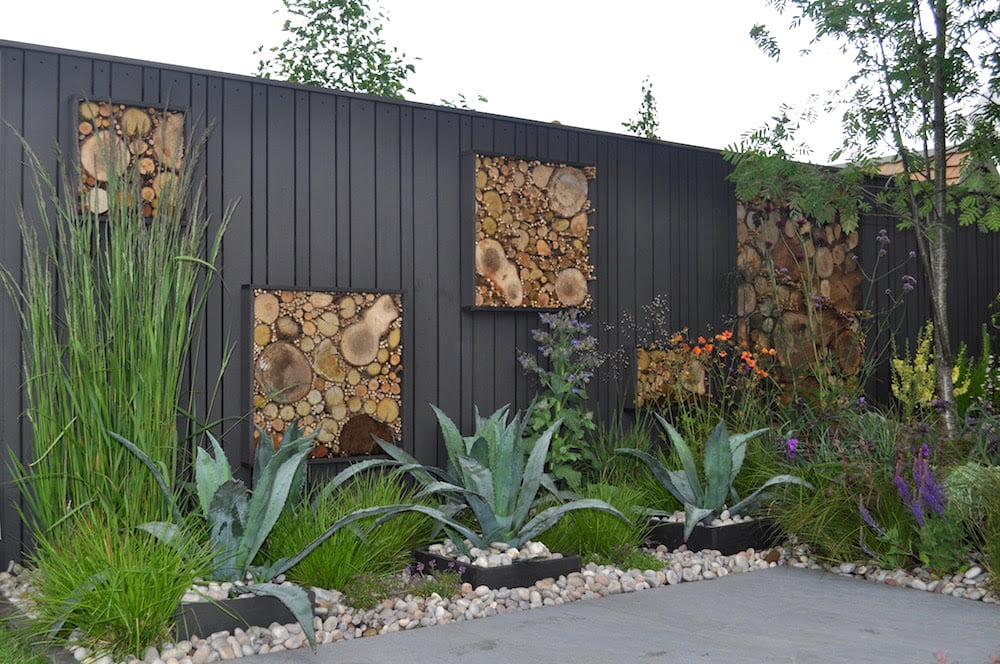 The success of the hedgehog highway

I read this fabulous piece of news that hedgehog numbers are increasing in urban areas (although not as great news that rural numbers have still dropped.)Your average person’s knowledge of hedgehogs’ habitats has increased due to brilliant education around creating ‘hedgehog highways’ between urban gardens to allow hedgehogs to roam throughout the night.Hedgehogs can travel up to 12 miles per night, so our urban or suburban walls and fences make this really tricky for them. We always design in hedgehog highways into any fences, walls or boundaries that we design – these small factors can make a huge difference. Pictured is 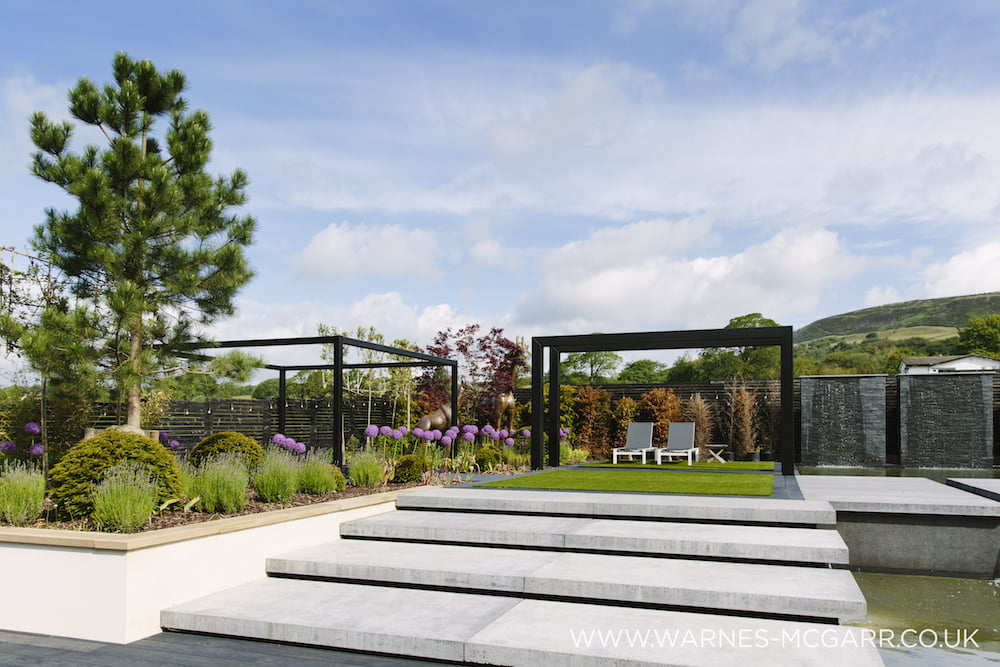 by Michael John McGarr The first question that many clients ask me on that very first consultation meeting is can I design a beautiful garden that will stay beautiful? How do I create a high-spec luxury outdoor living space that is really and truly low maintenance? My contemporary outdoor living spaces are actually naturally low-maintenance. I would not design a stunning space and then tell you that the huge lawn needs mowing twice a week and you need to hand-weed dandelions out of it (who could be bothered to do that?!). I won't leave you with swathes of bedding plants that need to 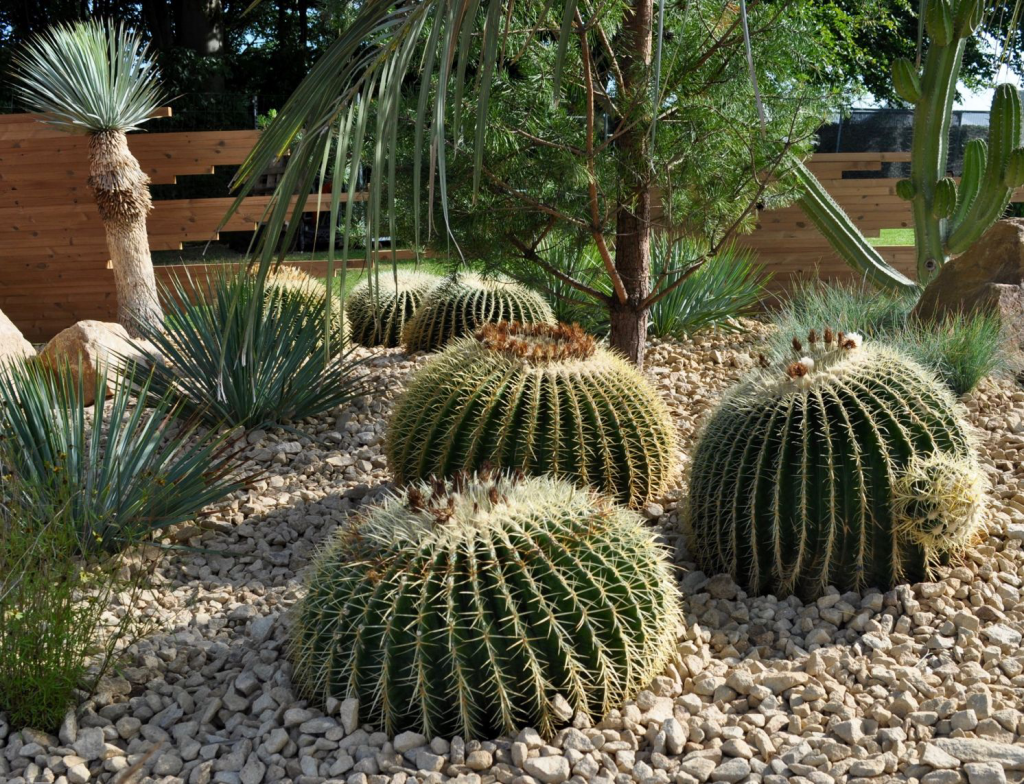 RHS gold – what does it mean?

by Michael John McGarr The quest for RHS gold is a long and arduous one, and one which is all too familiar to myself. Our gold medal achievement at RHS Tatton 2017 for the futuristic garden design '2101' was a triumph, which took almost a year to plan and just a few short weeks to execute on the ground. Scars, blood and a descent into alcoholism were just some of the by-products of achieving an accolade on the highest stage of one's industry. Overnight success? The myth of the overnight success is prevalent across all industries. The winner holds up the awards for the cameras 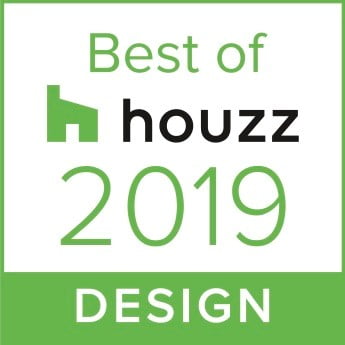 Houzz Awards 2019 - Warnes McGarr & Co. - Award Winning Landscape Design. Awarded by the community of over 40 million monthly users, annual BOH badge highlights home renovation & design professionals with Top ratings and most popular home designs  "Warnes - McGarr & Co. of  Wigan has won “Best Of Design ” on Houzz®, the leading platform for home renovation and design. The multi award winning landscape design and build company was chosen by the more than 40 million monthly unique users that comprise the Houzz community from among more than 2.1 million active home building, renovating and design industry professionals. The Best Of Houzz is

By Michael John McGarr Garden lighting in landscape design. Garden lighting in landscape design is extremely important and it is often an afterthought for most clients. However, we encourage them to think about lighting early on. In our British climate, our garden is viewed most of the year from the interior of the property so it is paramount that lighting is effective. This is particularly poignant in winter when shorter days render lighting the most effective feature within a garden. It always make me smile when clients use their garden lighting systems to wow guests at winter dinner parties. It never occurred to them that they would be 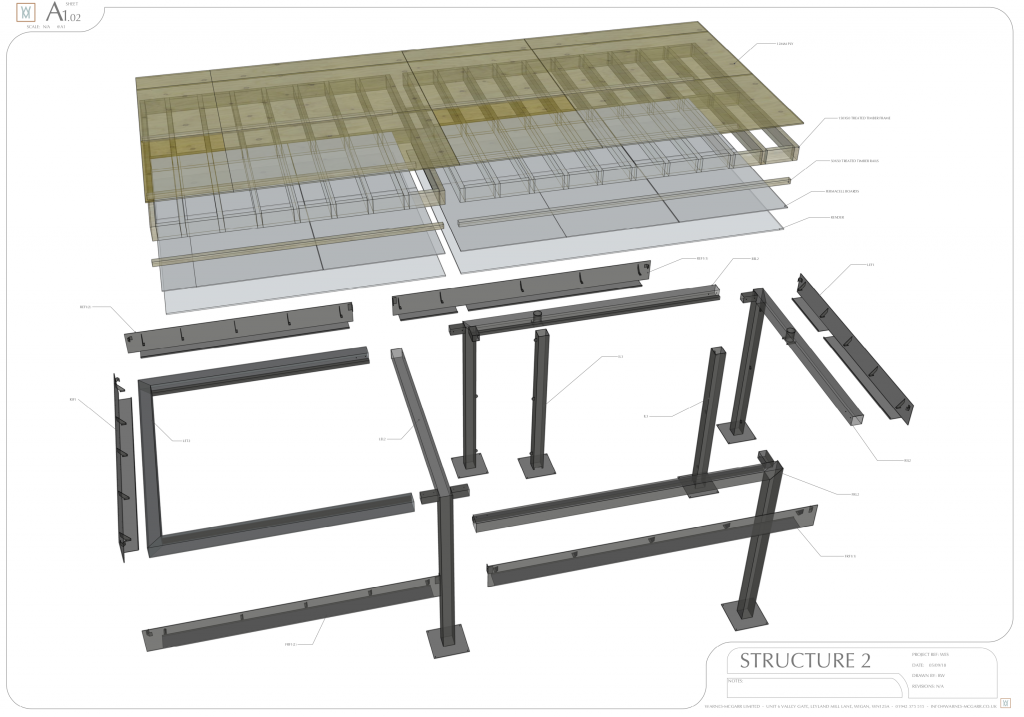 By Robert Warnes. Sketchup for Landscape design. I have done quite some reading recently on established landscape design principles and conventions, but rarely have I come across anything detailing the specific method and workflow we employ as a company of designers to achieve our garden designs. There will be many garden design purists out there who firmly believe that in order to effectively design it is essential to be able to put pencil to paper and physically draw the garden. I disagree. I am unfortunately not blessed with talent or skill to do this. I do feel however this obstacle can be overcome by 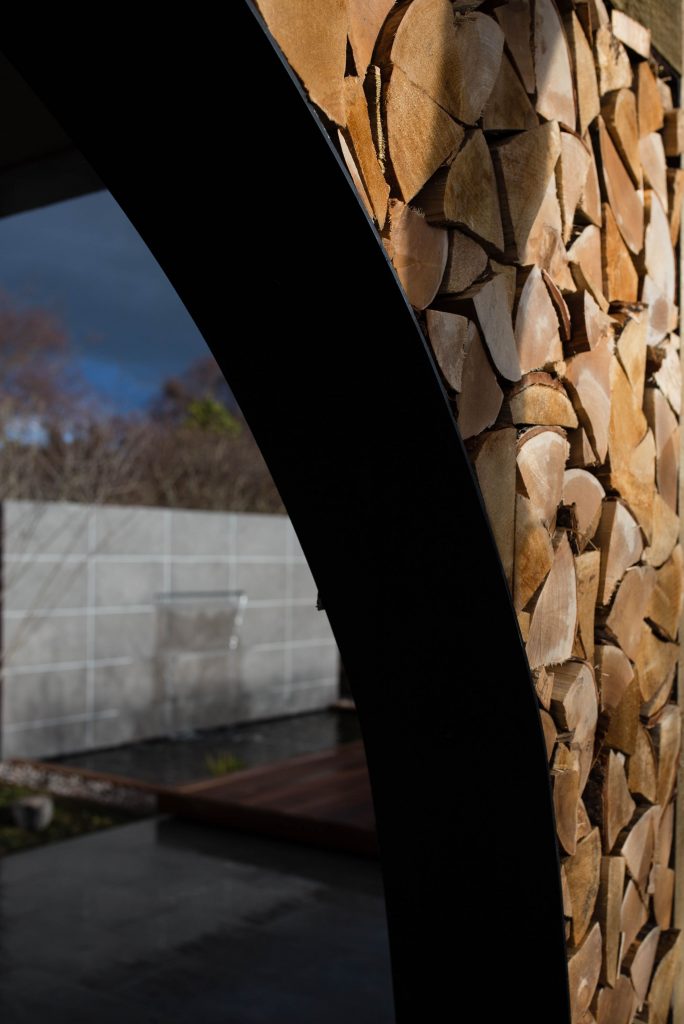 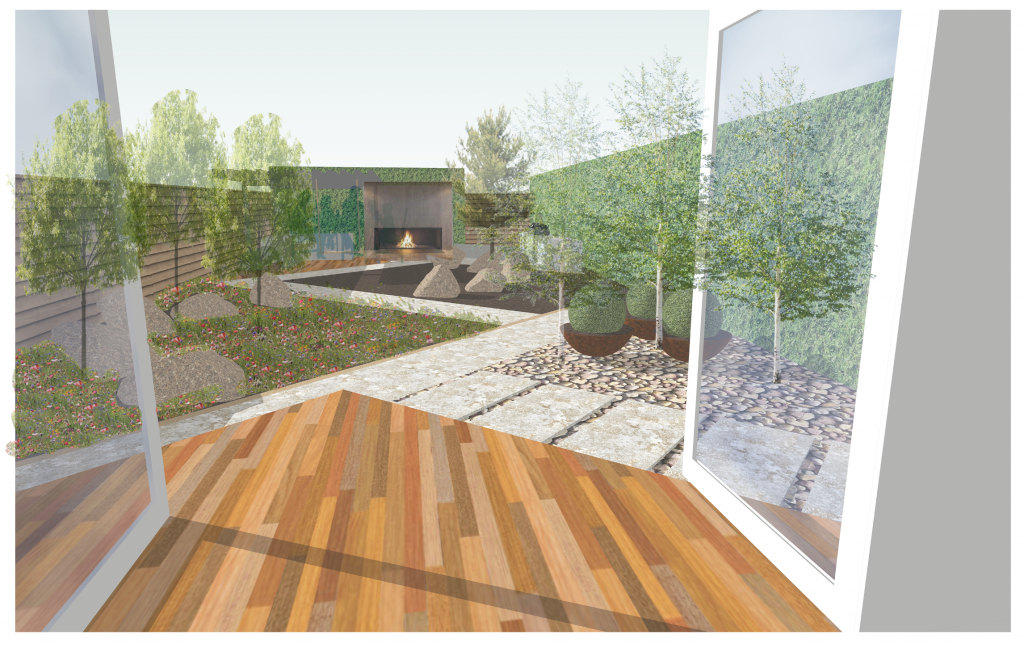 5 ways to include wildlife in your garden design.

'The way we see it, our gardens don't belong to us alone – they belong to all the wildlife that lives there, eats there or even just uses them as a stopping off point,' says award-winning garden designer Michael John McGarr of Warnes McGarr & Co. 'This could involve the hedgehog that wanders through your garden at night, the birds that stop off in the thick shrubbery, right through to the beetles and woodlice that live under a stone at the end of the garden.' It doesn't take a huge amount of effort to ensure wildlife can flourish in your garden 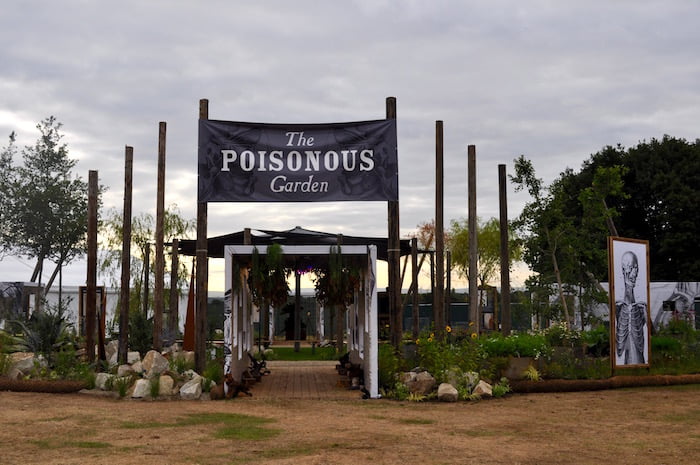 RHS Tatton 2018 in Cheshire launched today, so we were incredibly pleased to present The Poisonous Garden. It was amazing to see crowds of people flowing in when the gates opened at 10am - this might be the busiest year that we've seen yet. We've been planning this design for the best part of 2018, and it's taken us a really long time to find just the right suppliers and the right materials. At 650 sq m, this is a huge project so it was worth every second taken to get it looking perfect. Here is the extensive planting list for the 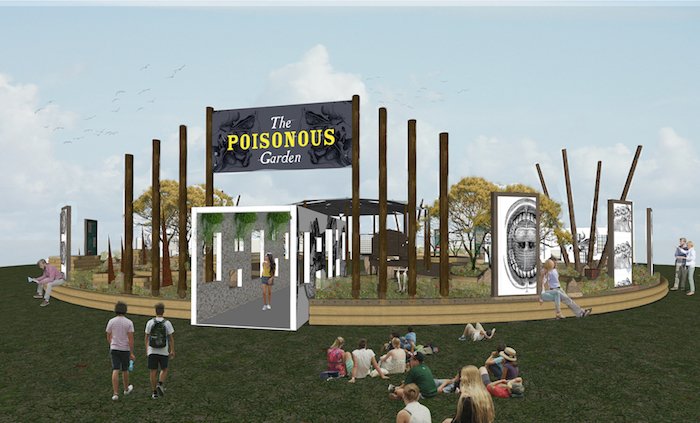 This week we started on site managing the build of the Poisonous Garden - the pretty large and high profile exhibit for this year's RHS Tatton Flower Show. After three years of creating award-winning show gardens at RHS Tatton, which takes place at Tatton Park in Cheshire, we did look at designing something for other RHS shows. However, in January this year, we were asked by the brilliant RHS events team if we would design the Poisonous Garden. It seems they like what we've been doing and we were honoured to be asked to partner up with them. So, after months and 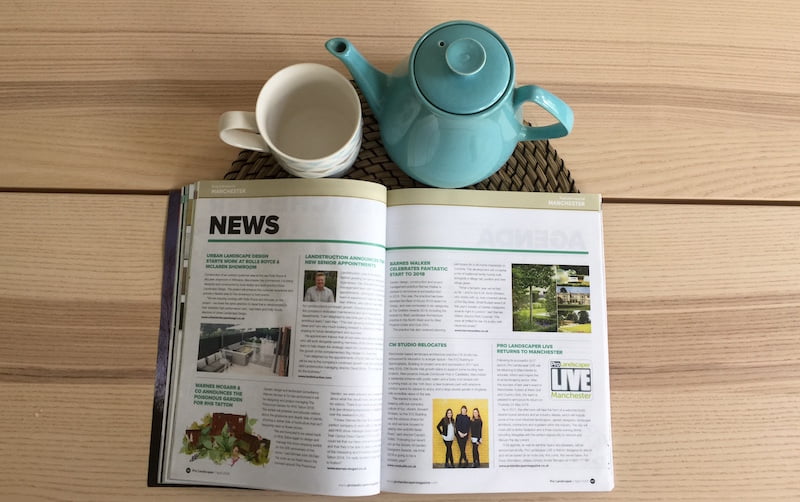 One of our favourite trade mags, ProLandscaper, has put together a Manchester supplement for their April issue, which brilliantly features Warnes McGarr & Co landscape and garden designers not once but twice. Our upcoming work with the team at RHS Tatton to design and build The Poisonous Garden for their prestigious Cheshire garden and flower show in July has been featured. As we move into May, we are really ramping up the planning for this amazing huge exhibit! Our garden designer Michael John McGarr was also asked to contribute some thoughts for a feature about the Northern Forest that was announced this

Keep up-to-date with all our news, views and latest projects from WM Design Studio LTD.